We use cookies to provide you with the best possible service. If you continue to browse the site, you agree to the use of cookies. More information. I agree.

Shisha FAQ - What I need to know and consider

In the following we answer some of the most frequently asked questions about our shishas.

You ask, we answer! 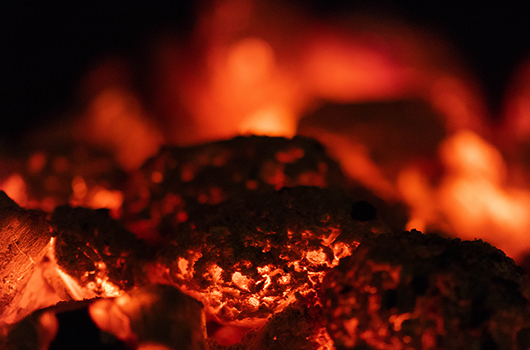 1. what does the word shisha mean?

The first Shishas were already found in ancient India, but they only got their name later in the Persian region. The word Shisha means as much as glass and replaces the German term Wasserpfeife to a large extent. 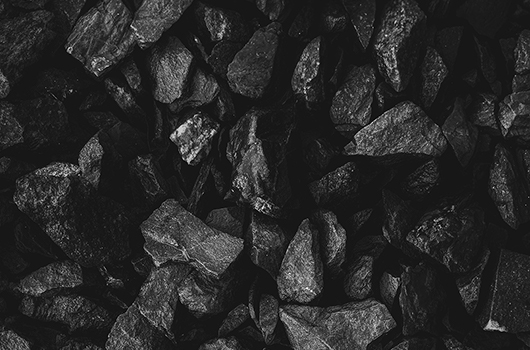 Self-igniting coals seem to be very advantageous at first sight, especially because they are easy to ignite everywhere. However, they contain chemical components that often significantly distort the taste of the shisha. Therefore, charcoals from natural cultivation, preferably from coconut shells, are recommended.

You should never use charcoal. Burning it produces toxic pollutants for the body! 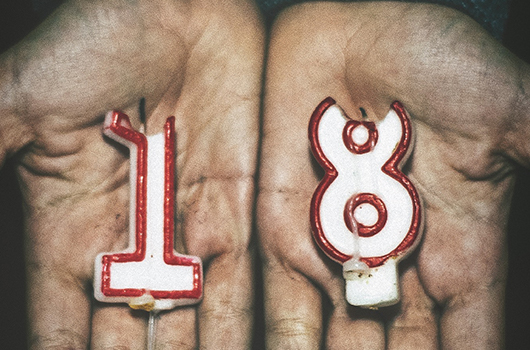 3. at what age can I smoke shisha?

Shisha smoking is only permitted in Germany from the age of 18. However, it is not allowed to buy a shisha. It is only the tobacco that may not be sold to minors. Alternatives for shisha smoking with tobacco are so-called steam stones, which do not contain nicotine and therefore do not fall under the Youth Protection Act. 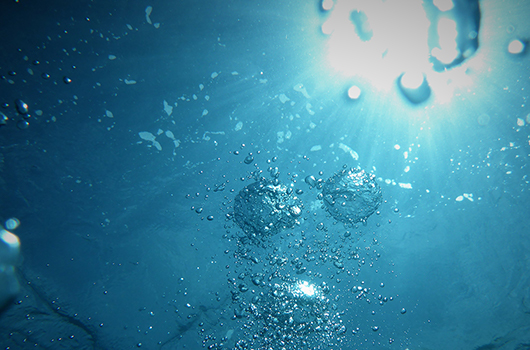 4. how often should I change the water in the bowl?

Basically, there are no clear guidelines for this and it is subject to individual taste, but as a rule of thumb, you should change the water after 3-4 heads. Moist tobacco molasses can get into the bowl along the smoke column and cloud the water, which not only looks unattractive but can also leave permanent stains. If you buy a molasses catcher, you don't need to change the water as often as before, as no tobacco can get into the bowl. 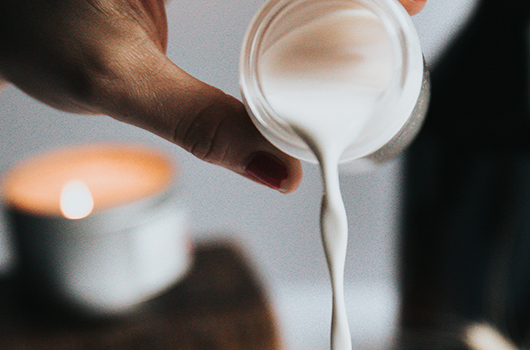 5. Can I also fill other liquids into the Bowl?

This is purely a matter of taste, but in principle possible. Many shisha smokers rely on milk, fruit juice or even alcoholic drinks instead of water.

6. why should the tobacco be moist?

Shisha tobacco should in principle be slightly moist compared to other types of tobacco. This does not burn directly, but is only heated and then evaporates. The typical shisha smoke clouds are created by this. If your tobacco is no longer moist, you can moisten it with glycerine. 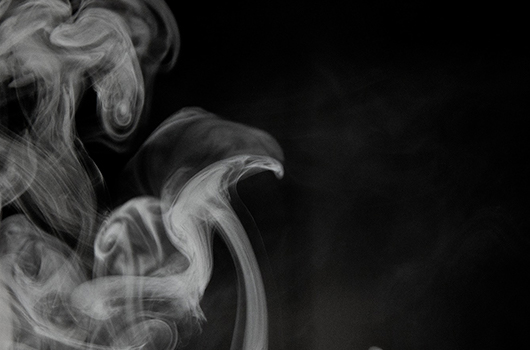 7. Why does my shisha smoke so badly?

One reason for this may be that the tobacco does not have enough moisture. This can happen if the tobacco is not stored properly. This problem can easily be solved by adding the aforementioned glycerine or flavored molasses to the tobacco.

If your tobacco is moist enough, too little heat is most likely the reason that too little smoke is produced. Either use more coal, or reduce the distance to your shisha head.

8. Why does my shisha scratch?

Your tobacco may get too much heat and burn instead of just evaporating. This is also noticeable by the fact that the tobacco no longer develops its aromas and tastes slightly burnt. Reduce the heat effect by removing a charcoal and blowing it gently into the tube. After about 3-5 minutes your shisha should taste as good as before.